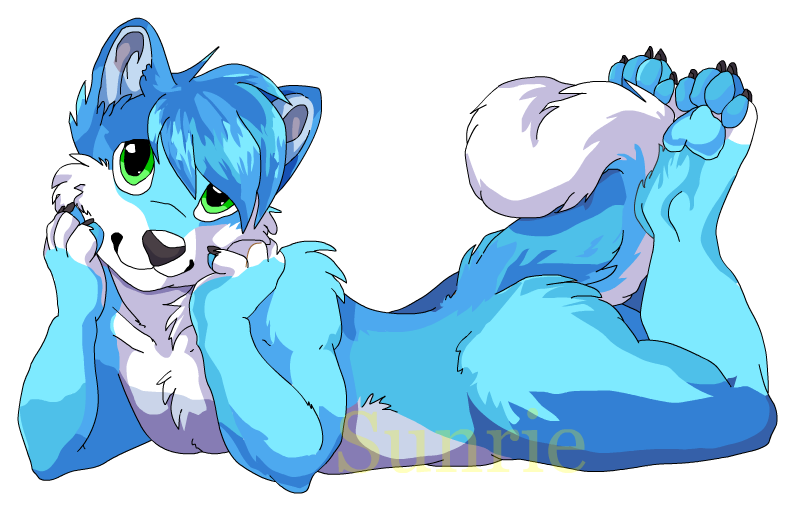 Mmm *moan* Oh yeah! Look at that anthropomorphic wolf up there. Does that turn you on? Yes? Then congrats…you’re a furry! No? Then, according to the furry community, you’re just a hater and uneducated. It’s time for you to get to know about furries, my dear reader, and think of the children.

People who find animals sexually interesting are known by a few names:

All of these are fitting. Yes, even the third one. Why? Because the biggest group of people who are into this fetish are homosexual males. That’s not important, though. Why not? Because I’m writing this and I said so!

Here’s a break down on each of those bullet points above:

1. an enthusiast for animal characters with human characteristics, in particular a person who dresses up in costume as such a character or uses one as an avatar online.

Furries will create and wear costumes in order to live out an anonymous fantasy. You will see them shopping, eating, working, and skipping down the street. Just because they call themselves furries, it does not mean the animal they “become” actually needs to have fur. A subgroup of the furries is the Other Kin members who are sexually attracted to any type of animal, such as sharks or hairless moles.

Online, you will find communities dedicated to the fetish. Several of these websites are dedicated to hiding the true nature of furries by pretending they are just in it for “escapism” (more on this in Fursons). Nothing could be further from the truth. The furries are known to hijack entire kid friendly programs and turn them into a highly sexualized version targeted to lure in children and groom them to the lifestyle. Of all the examples, the most profound is what they have done to My Little Pony and have called themselves Bronies. Again, the vast majority of the fan base is homosexual males trying to attract underage children. 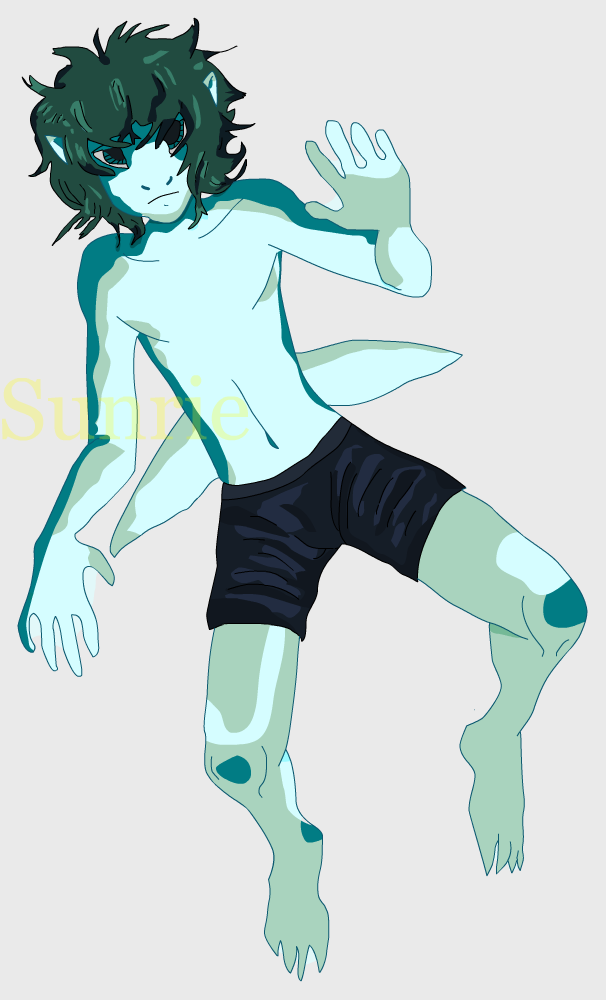 A combination of the word “person” and “furry”. Furries believe a person who wants to be an animal, or feels they are actually an animal trapped in a human body, or just wants to have sex with animals without actually having sex with animals, should be a protected class and another “sexual spectrum”, such as homosexuality. They do this in order to normalize their behavior and groom children.

Expanding on the Furson definition is what’s called a Fursona. The Fursona is what the person becomes, or as they claim “what the person actually is”, when wearing the outfit or engaging in the fetish. This is a combination of the words “persona” and “furry”. Seeing a trend here with the naming scheme they have come up with?

A large number of the furry community wear the term Fur Fag as a badge of honor and will identify themselves as such instead of being a furry. Even when being a furry and/or being a homosexual has nothing to do with what is at hand, they will quickly identify themselves as such and make sure you understand being a homosexual and a furry is everything they are. Again, they do this to normalize homosexuality, bestiality, and to groom children.

One of the most famous furry fetish members is known as Sonic Roxy Foxy, real name Damion MacDean. He is a high level fighting video game competitor, and almost always wears his furry costume to the tournaments. When he wins, he throws his controller down and screams, “YOU GOT BEAT BY A FURRY AND A FAGGOT!!!!!” His entire personality is that of a furry and a homosexual. Damion MacDean is pushed by many fighting game communities as someone to look up to, further pushing the agenda on children. The Street Fighter Pro-Tournament, Mortal Kombat World Tournament, and Tekken: Iron Fist Match Makers Tournament all use him as a draw to get people watching. 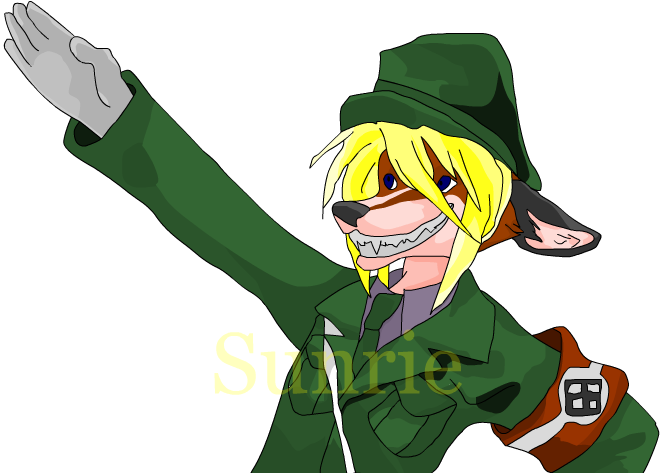 Sick Individuals with a Bestiality Fetish

As mentioned before, one of the biggest reasons people get into the furry community is to act out ravenous sexual conduct with as many anonymous partners as possible, but that’s not all. The entire community is rife with antisemitism and anti-Christianity ideology. The furry fetish is sick on many levels.

First off, the sexual deviation. Furry conventions are literal breeding grounds. Members show up, start to over indulge in food and alcohol, often large amounts of illicit drugs are used, and entire side rooms are filled with multiple partners having sex with each other with no other attempt at privacy. Since everyone is encouraged to join in at anytime, doors will be left wide open for the viewing pleasure of those walking by.

Bestiality is at the core of it all, as most furries will admit to being unable to find the human form attractive. While they often don’t have a preference for their sexual partner’s costume (being a wolf doesn’t mean they will not have sex with a rabbit, for instance), they simply cannot have sex without the other person being in animal form. Most drawings and photos of furries within their communities, therefore, are done in this way. The front sides of communities are often done in a seemingly family friendly way in order to bait children deeper in their depravity.

Antisemitism runs rampant in the furry community. Often times they will draw their characters in Nazi-esque style outfits when they actually wear clothing. Their favorite stories are claimed to be 1984 and Animal Farm by George Orwell. They do not see those stories as cautionary tales, however, and instead refer to them as “basic guides on how to build an ideal world”. Their favorite documentary/non-fiction is always listed as Mein Kampf by Adolf Hitler as well. Most of this is hidden from the direct eyes of the public as they require “initiations” to be part of the deeper community in order to keep out prying eyes.

I hope you certainly have a more detailed understanding to the dangers of furries and will think of the children! I certainly am. 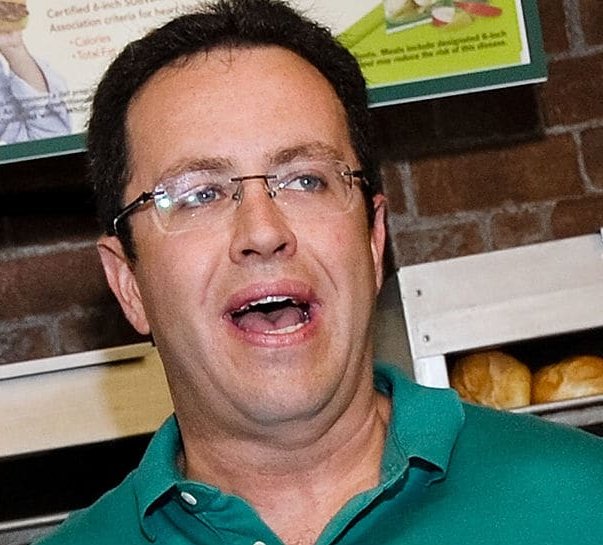 Okay…some of you really need to stop thinking of the children! That’s not what I meant!!!