Okay, laugh laugh, haha, giggle giggle. I actually started writing back in high school thanks to my best friend. He was the one who not only introduced me to RPGs, but the story telling process as an author. He would write quite a few things, which got me wondering if I could do it. So, I started off by playing the RPGs, then rewriting them, finding the common connection with the stories, and then making my own.

While I still like to write fantasy fiction, I generally like to simply write random things to either be funny or furious. It’s fun, and people’s reactions are freaking hilarious most of the time. I know I succeed when I get people fuming over entries which aren’t serious.

In addition to the writing, I work a lot on web animations, such as the Captain R: The Game Ranger series over on Newgrounds.com. My best friend has started to make music over there as well. You can find him as Wyldfyre1 on Newgrounds.com. If, for some reason you wanted to follow me on Twitter, now you can! Follw me here: @Croidhubh. Don’t forget to check out me on Youtube: Sunrie Studios. Please keep in mind I do not have a Facebook page, and anything claiming to be me is fake.

I guess that’s it about me, really. I’m Italian, blue eyed, like to fish, hunt, hike, ride motorcycles, easy to annoy, tattooed and everything else is subject to change. 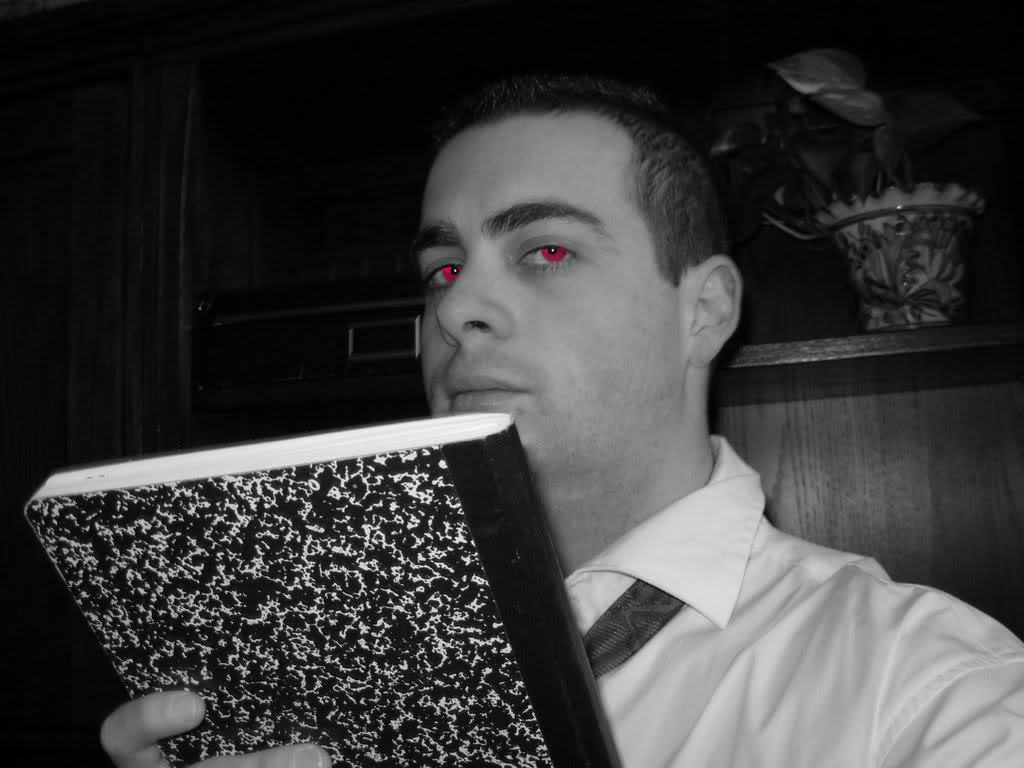 Have notebook. Will write names

2 thoughts on “About the Author”