Skip to content
HomeMost Dangerous and Dumb Christmas Gifts in 2018

It’s Christmas time once again! Snow is falling. Children are trying their best to be good. Parents are doing their best to beat people to the “must have toy” of the year. And once again W.A.T.C.H. has put out their Christmas list for the most dangerous toys of 2018…but they missed the most obvious ones. Why? Because they’re more concerned with what is going to make the most money and being a hater than actually caring about the children. Why won’t anyone else besides me think of the children!?

If you find any of these under your tree, instantly call child services on Santa. 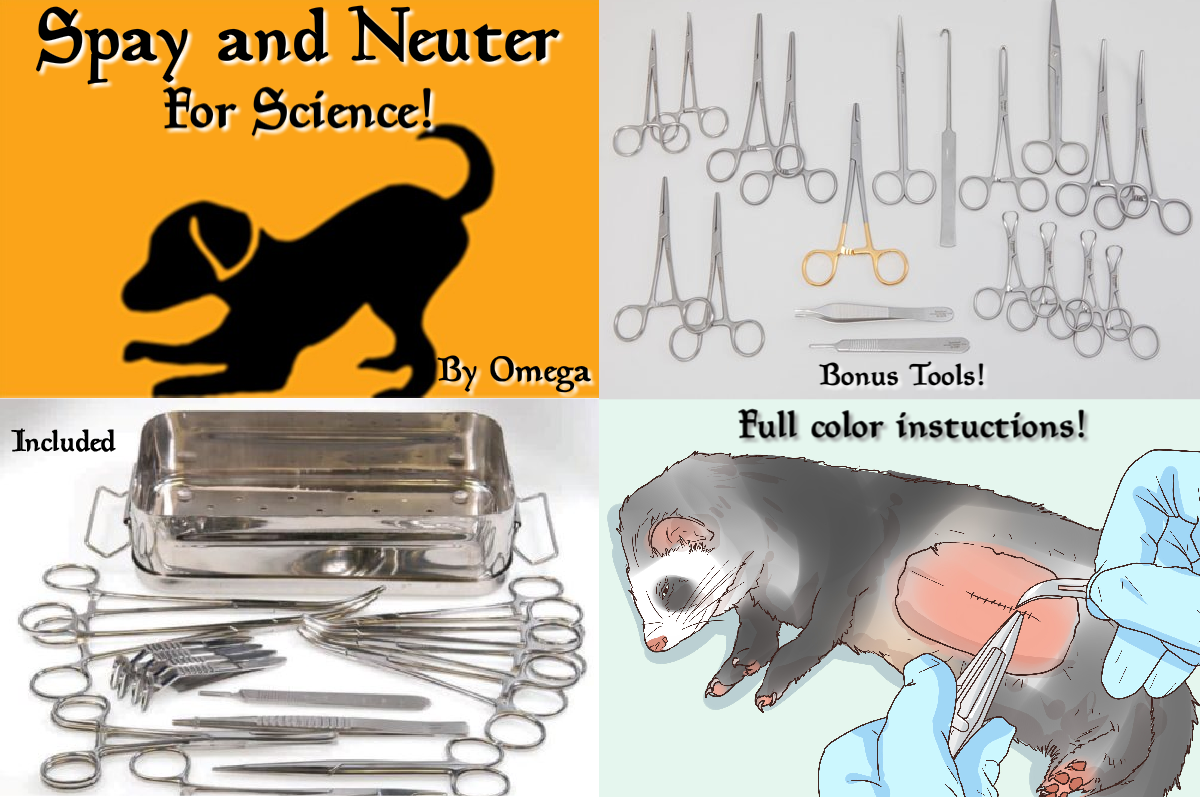 1. Omega Spay and Neuter Kit: For Science!
This toy comes with multiple clamps, scissors and scalpels. Included are full color detailed instructions on how to spay and neuter multiple kinds of animals. Everything anyone could ever want in order to start performing surgery is included thanks to the “bonus tools” supplied. This is made by the company, Omega, who is responsible for the Planned Parenthood toy line, which includes the “Home Abortion Kit” and “Margaret Sanger with baby karate chopping action”.

I mean, seriously? W.A.T.C.H. puts out a buyer beware over a plastic knife and magnetic fruit, but doesn’t even care about this? Sure the toy line might not be all that popular, given that Planned Parenthood is about killing babies before they can be old enough to play with the toys, but the fact this comes with real metal tools is just a little more than concerning. I can’t even imagine what’s going to happen when the little ones run out of neighborhood pets to have “fun” on. Once they realize the tools work on any and all creatures, there’s sure to be a rash of surprise vasectomy and tubal ligation come New Year’s Day! Nice over look there, W.A.T.C.H!

2. Ariel’s Expression Exercise Pole
“When Ariel lost her voice, she had to find a way to get the Prince to kiss her…and she found a way to do so while earning her keep!” reads the back of the package. This is a regulation sized “exercise pole” and comes with techno remixes of Under The Sea, Kiss the Girl, and Poor Unfortunate Souls, along with eight stacks of hundred dollar bills in order to “make it rain up in here”.

I’m all for women expressing themselves be it in the kitchen or in the bedroom, but this is not an exercise pole. Let’s call it what it is, a dangerous metal rod capable of blunt force trauma and serious fall injuries! There is ZERO safety equipment to keep the little ones from falling as their sliding up and down or spinning around this pole. Adults have the developed muscles in order to make this safer, and sexier, but children do not. This whole thing is a law suit waiting to happen. Let’s hear it for another Disney fuck up. 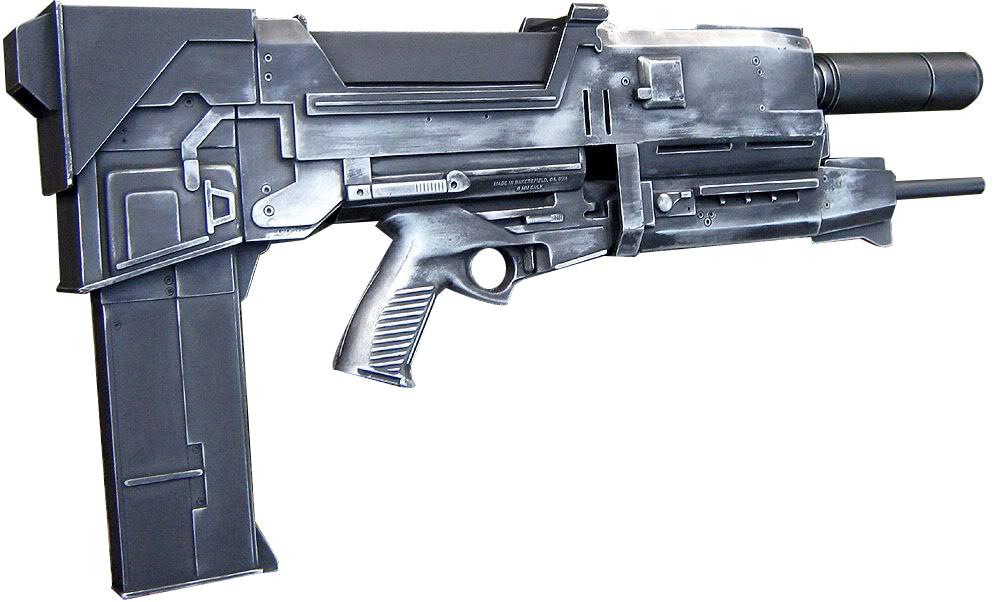 3. Plasma Blaster 2700
According to the box: You’ll be the talk of the town with your authentic plasma blaster! This bad boy produces enough power to drop any future threat thanks to producing a balmy 57,762,237.76 degrees Kelvin plasma charge. The founding fathers didn’t fight to give you the right to own just muskets and for hunting! Rated ages 5 and up. Brought to you by your friends at the The Oneiroi Collective.

I’m all for having cool weapons, but are five year olds really responsible enough to handle something which produces energy around five tons of TNT? While I’m impressed they were able to get the energy to produce this weapon in such a small device, I just don’t feel that melting your target is great for the environment. Not to mention the replacement cartridges are extremely expensive, and are quite heavy. This should be a pass. Instead, think about getting a laser pointer for the kid and tell them to make “Pew Pew!” noises. 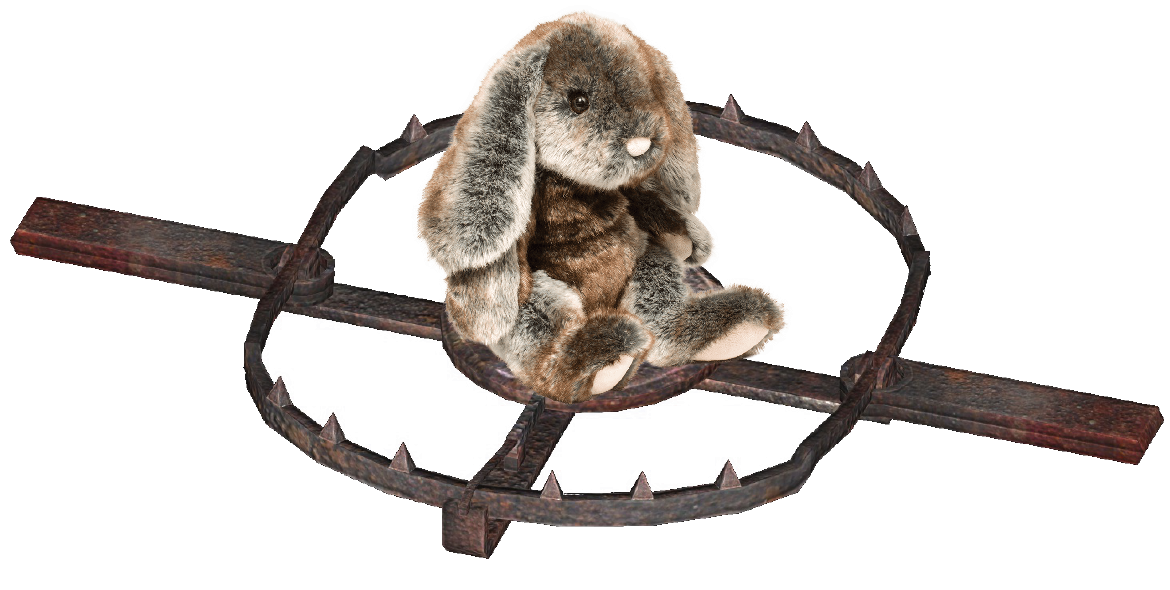 4. Bunny Snapper
We’re supposed to believe this is actually a game for the entire family to enjoy while teaching you to be cautions. What I believe is this toy teaches is distrust of rabbits. Nothing good can come of this and the rabbit is not robust enough for very many plays. The value versus dollar amount here is just not high enough to recommend it.

Probably the worst part of this game is how rusty the trap is. While sharp, the jaws on the trap are also incredibly rusty. I can’t help but feel the manufacturer simply went into the woods and collected a bunch of abandoned traps or even went to an antique store to save money instead of making their own. Tetanus is a real threat and this game is going to lose what fun there is the moment anyone catches it. 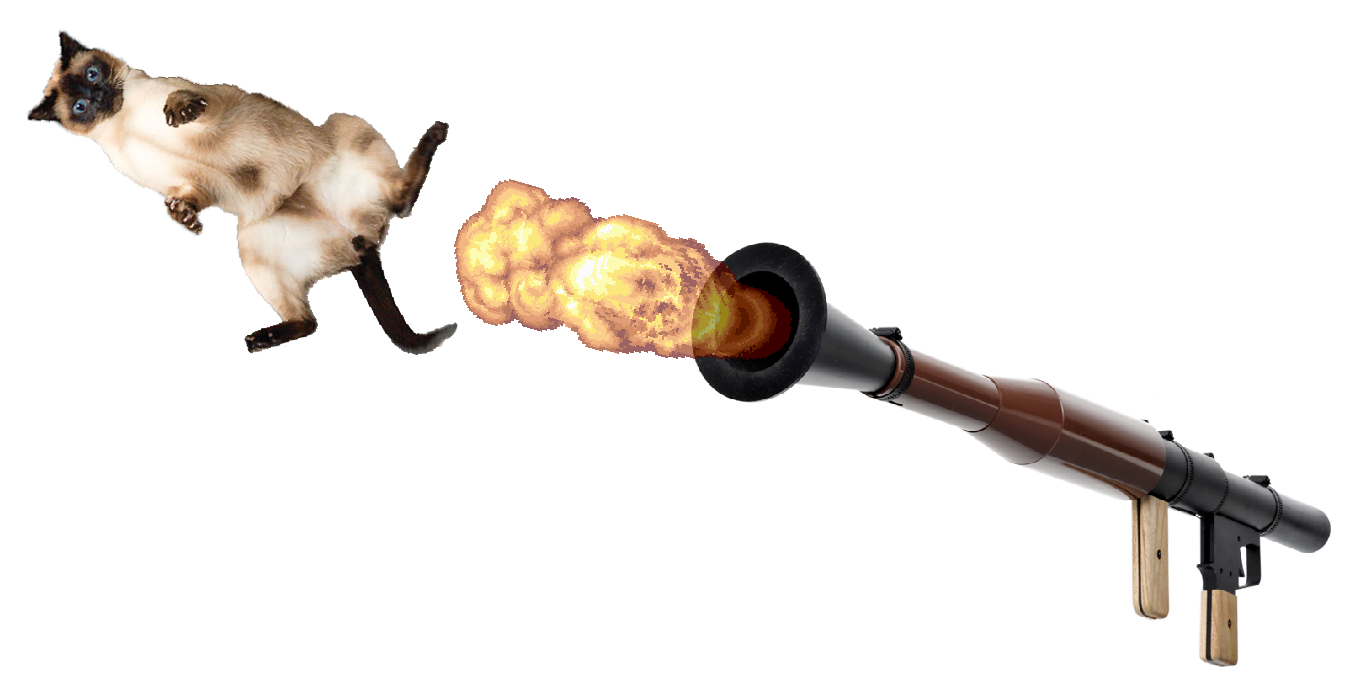 5. Cat-apult Ultra 7
Let’s start off with the obvious, shall we? This isn’t a catapult…this is an RPG launcher. That alone is a red flag. I mean, if the manufacturer can’t even tell the difference between a catapult and what is essentially an RPG-7, but for cats, then how do they know safety? Spoiler alert: They don’t and can’t.

Almost everything about this stupid toy is wrong! Not only did they name it wrong, but the images shows the cat getting launched from what should be the back of the launcher! I know some concessions had to be made in order to cram a full grown cat into the thing, but this is an oversight that cannot be ignored. The trigger system is clumsy to use, resulting in firing the furry critters when and where you don’t intend to do so.

We test every toy we review, and let me tell you, I lost count how many cats I slammed into the outside testing fence instead of launching them over it because of the awkward design of this product. Also, anything smaller than a full grown cat isn’t very effecting and can result in injuries and damage to those around you, as well as the toy. Large squirrels work if they are smashed down far enough, as well as larger puppies, such as Labradors, but anything smaller, such as kittens, chihuahuas or even young pugs just don’t work right.

Well, there you have the actual most dangerous and dumb Christmas presents of 2018. I don’t understand how every other watch group out there keeps missing these or just flat out ignoring them. I actually care about people and toys which cause harm, so I will continue to bring these to you as needed. Merry Christmas!!!